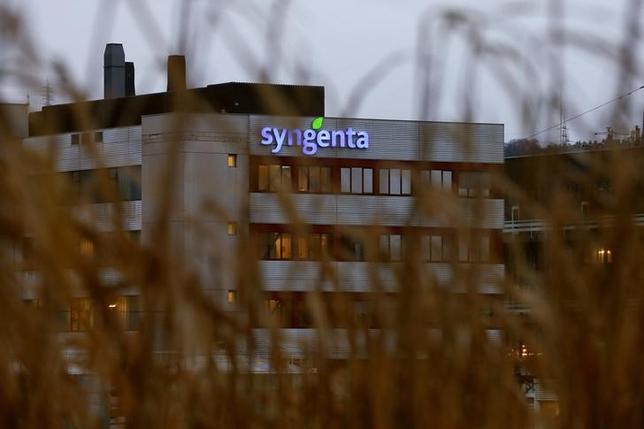 A flurry of sales of German and Swiss companies to Chinese buyers in the past month is testament to increasing Chinese expertise in European bidding processes and growing trust, German bankers and advisers say.

Those involved in the deals, which include ChemChina’s $43 billion agreement to buy Swiss seeds and pesticides group Syngenta (SYNN.VX) and the two biggest-ever Chinese acquisitions of German companies, say the two sides are making strides in mutual understanding.

China has for years sought to buy in key technology rather than develop it at home more slowly, but attempts to reach deals have often failed.

“One serious issue is a lack of trust on both sides. Whatever one side says is seen by the other as a tactic or a ruse, or is overinterpreted.”

One Chinese investor became so suspicious on learning that not all of the German target company’s top and second-tier managers had yet been informed of the talks that the would-be investor walked out, seeing it as a sign that key personnel might not stay on after a takeover.

“For them, the transaction was dead. It took three or four meetings to get the investors back to the table,” Raffel said.

He added that when a Chinese firm was the target of a Western buyer, it was not unusual for as many as 10 top executives of the Chinese company to be present at M&A negotiations.

Negotiations in the “walkout” case got back on track, Raffel said. He declined to name the firms involved because the talks are still ongoing but said the target was a family-owned automotive supplier with about 120 million euros ($136 million) in sales.

The traditional nervousness, however, seems to be ebbing. These days an auction process is barely considered complete without at least one Chinese bidder, German bankers say. That can help to keep bids high, as Chinese buyers are often well-funded and have their own particular valuation criteria.

“In the last 24-48 months, the Chinese have become markedly more active and professional in foreign acquisitions. So investment banks now approach the Chinese in virtually every auction,” said Jan Masek, co-head of mergers and acquisitions at HSBC HSBA.l in Frankfurt, who advised ChemChina on the Syngenta takeover, alongside China CITIC Bank.

Outbound Chinese M&A topped $100 billion for the first time last year, with Europe the biggest target region outside Asia. And Germany is seen as especially attractive for its technology, encouragement of foreign investment and business environment.

“There are several factors which tilt things towards Germany,” said Mikko Huotari, head of the foreign relations program at MERICS, a Berlin-based think tank focused on China.

“We are seeing a new wave of Chinese capital entering Europe, and in particular Germany.” 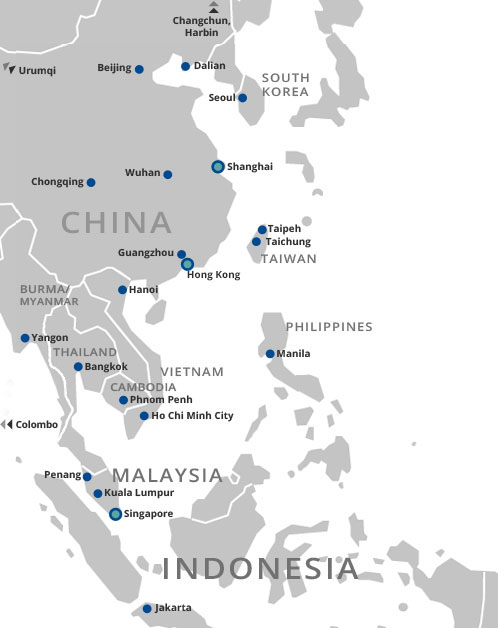 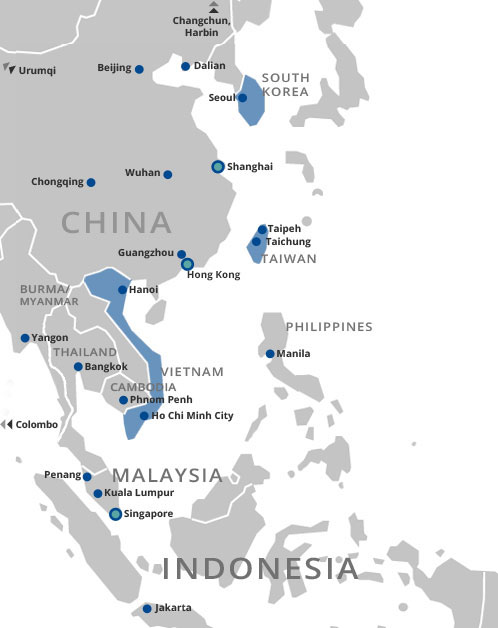 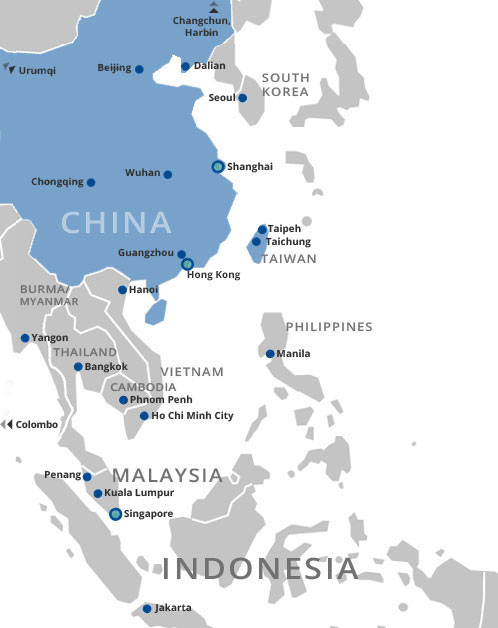 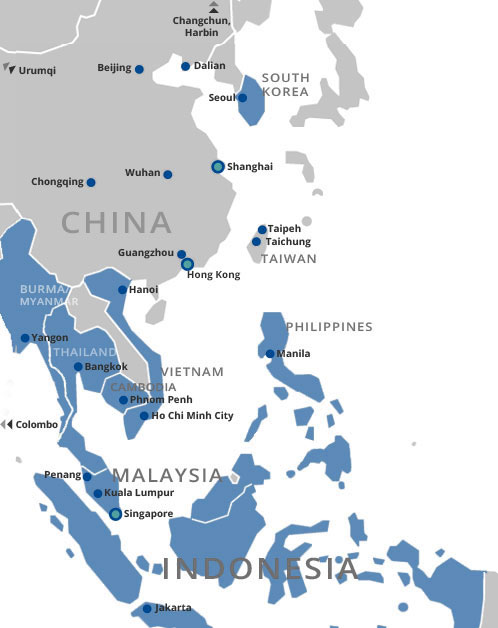